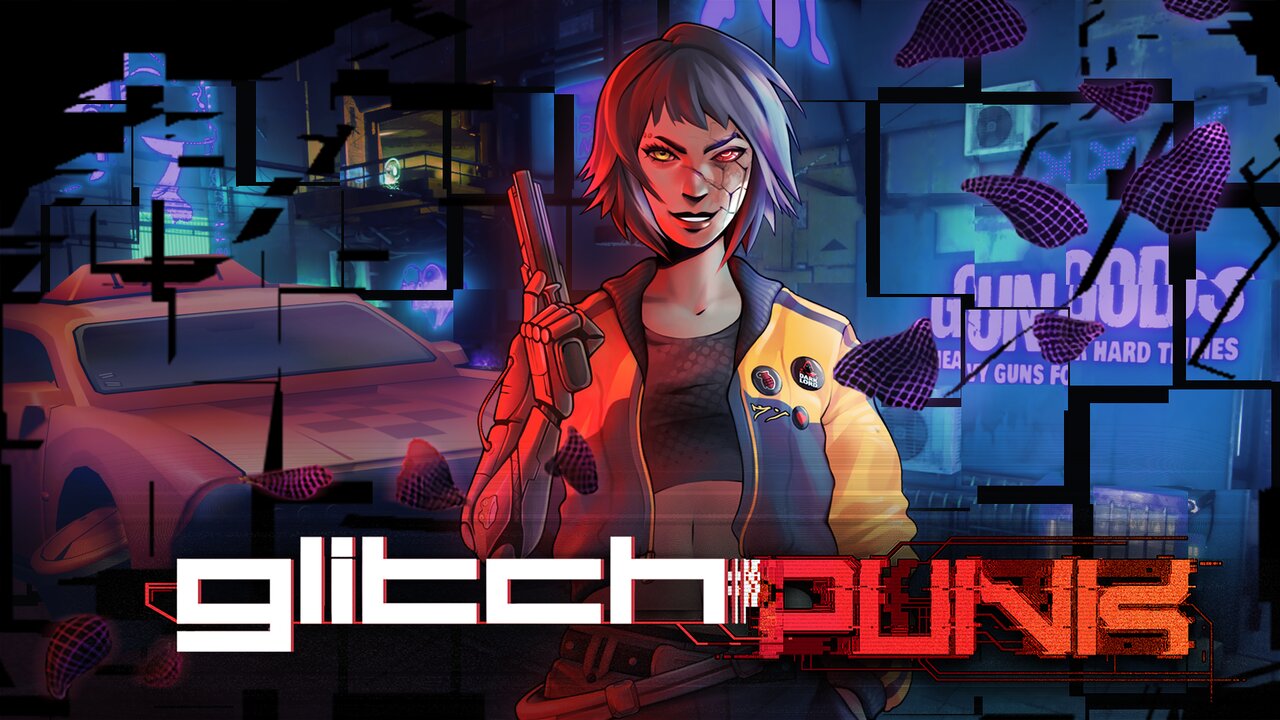 Glitchpunk is a brand new top-down action game, following the cyberpunk games trend with a GTA 2 old-school feel, is now available in Early Access on PC via Steam.

The game promises to be the game that combines adrenaline-pumping experiences in a “neon-soaked” world that is ridden with cults and gans, with a profound story that addresses serious topics such as religion, xenophobia, and transhumanism.

Glitchpunk takes place in multiple cities, the player will start off in New Baltia, and will be able to move onto Texas which will be available in three to four weeks, as well as international cities such as Tokyo and Moscow which will be added at some point in the future, all during the early access phase of the game.

Gameplay wise, developers promise a brutal combat system with a huge arsenal of weapons to choose from and a hacking system that will allow players to hack into the minds of pedestrians.

“In Glitchpunk you play as a glitching android going against your own programming and challenging the tyrannical governments and megacorps of the dystopian near-future. Forge your own path in several cities full of drug-crazed gangs, aggressive police, and irresponsible drivers that make each mission and playthrough unpredictable.” Daedalic Entertainment said describing the game. “Steal cars and lead your enemies on a merry chase, fight them with a variety of melee and long-range weapons, and upgrade your own body with technology that enables you to manipulate your surroundings or improve your capabilities. “

It’s worth mentioning that the game will also feature 12 gangs, all with their respective stories and questlines. A police chasing system that has up to 10 different wanted levels that will influence their aggression in chasing the player. As well as a mature story with multiple endings.